There is actually not very much to say. I am close to 1000 articles. Everything I say, I repeat myself. There is not so much more to say other than I assure my loyal readers; Don’t ever be afraid of the talmudic Jews world power. Don’t be afraid they will kill you.

In the spiritual struggle between world powers, the Talmudic Jew stands against Christ. It is a religious freedom authorized by the Constitution to inform about. Man must be informed what spirit is available in contrast to Jewish materialism (Aarons dance around the Golden Calf), in order to choose wisely. Satans and antichrists Kingdom rising (Rev. 2:9 & 3:9). Do NOT deny Jesus to please the Jews (Matt. 10:33), as zionists do. Jesus is your shield, your breastplate of rightousness. You do NOT deny a friend to please an enemy of your friend. Jews are to be afraid of Jesus, not the opposite, read to the end please, and understand…

Jesus-killers wants World Government by talmudic Jews for the sake of their master Satan (Rev. 2:9 & 3:9), they takes upon the throne of the World (hijacking the throne of Jesus Christ won over them at Calvary), – their last and final attempt at gaining World Control – Jesus relayed their plans 2000 years ago – THEY ARE BACK – the [talmudic] Beast have healed its wound, Rev. 13:3.

«THE PLAN shows the official agenda of the World Health Organization to have ten years of ongoing pandemics, from 2020 to 2030. This is revealed by a WHO virologist, Marion Koopmans. You will also see shocking evidence that the first pandemic was planned and abundantly announced right before it happened.»

That is old news for us conspiracy researchers :

February 17, 1950, appearance before the U.S. Senate Committee on Foreign Relations in which he said, «We shall have world government, whether or not we like it. The question is only whether world government will be achieved by consent or by conquest.»
https://www.jstor.org/stable/community.28144740?seq=1


They have hijacked any international institution as WHO / UN and every Government in the world and under the sun. They certainly will try to kill off everybody, one way or another, but ONLY if God allows them they can touch YOU, – IF you have stated you belong to God, or to Jesus Christ, than you have the correct blood on the doorpost, than you do not need to worry about anything. You are already living forever, here or there, is of no importance.

IF it is in His Plan you are to be going home anyway, than God will allow the (talmudic Babylonian) Jews some fun of killing, they love it so much… Talmudics fun and biggest joy is to kill and steal, do not be surprised they wants to kill you. That is their normal state of beeing to kill, steal and destroy. That is what they do every day. Be thankfull to go Home, because the World will be a living Hell under the iron yoke of the [talmudic] Jews, USSR Part 2.

The advantage of beeing dead a 2-3 times already in this lifetime, is that you knows what awaits. You might have a friend there on the other side :). First time I drowned as a kid, second time(s) is [private].

There is nowhere to run. They runs the WORLD. They control YOUR Government, wherever you live in the World. If Jesus Christ is hated in the society you live, like in Norway, IF your Government is Globalists and working for their New World Order under WHO, you know that the talmudic Jews controls your Government. 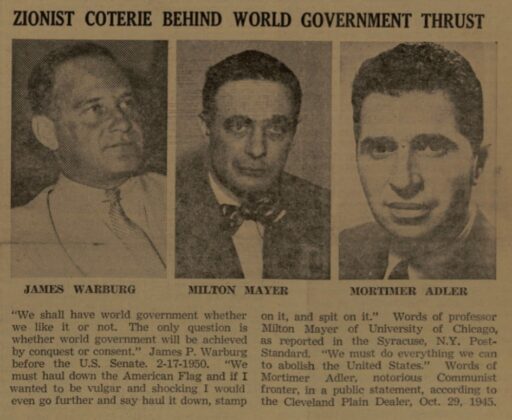 It is depressing for me to observe all this, days in and out they are making their power bases, so easy they hijack the minds of men..(climate, covid, conflict (war))  the One and maybe only realFriend I have ever had in this rotten world, a World so full of mostly rats and perverts, ; Jesus Christ, – He is VERY MUCH alive for me you know – my friend seem to be loosing the war, – seem so easy for them to take World Control…. until my friend tells me «Read the rest of the Book JJ, there is an Happy Ending» 🙂

The Talmudic Babylonians should also read the rest of the book 🙂
I guess they wouldn’t be able to sleep at night than. 🙂 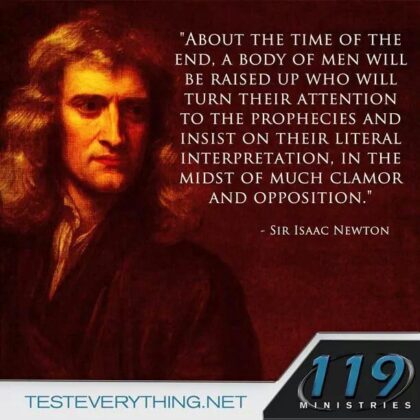 They are much more than DEAD ! They are forever and ever neutralized, dead, completely ostrasized, EVIL conquerred… in the End …. actually they was already conquered at Calvary, this is ONLY their last attempt of their «natural» Evil.. before they are shipped off to Hell— >>>

Those WHO controls Jerusalem controls the World…

Unfortunately some people took away Jesus control of Jerusalem – when the World had relative peace and prosperity, and gave the control over Jerusalem to the chief antichrist  talmudic babylonian Jews.

The AntiChrist «king of peace» is in Jerusalem already

Time to take back The City ? For my friend Jesus Christ ?

Clear Jerusalem for satanist, for perverts, for pedophiles and murderers, for evil people…
. 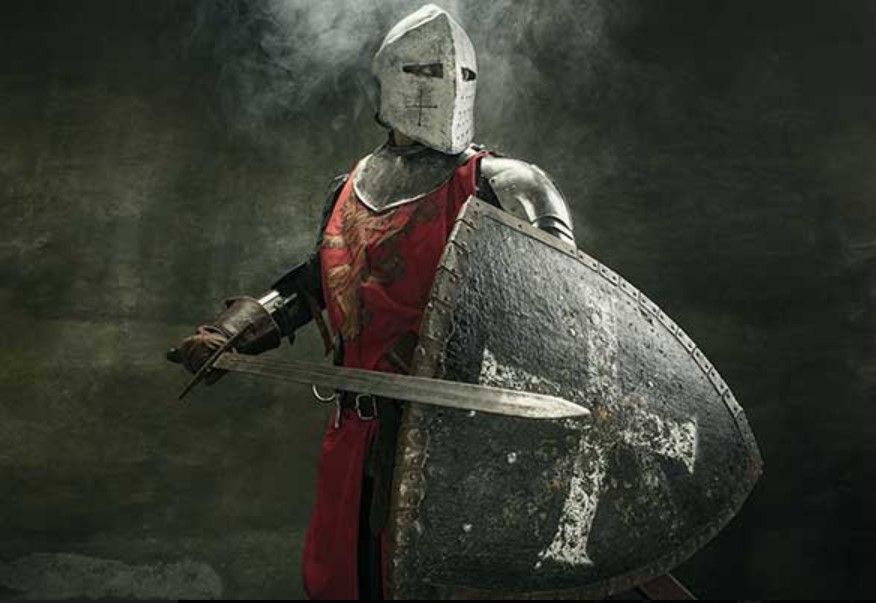 When the talmudic Jews try to be tough with you, state I belongs to God, not to them, not to Satan, and reminds them how it went last time they was crucifying innocent People of God, they need to be reminded of what I calls the Karma-Course 🙂

They are on limited time for all their fun of killing and stealing : 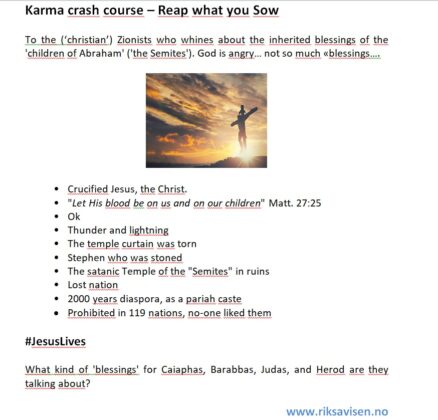 (((They))) just love all the killings and the mayhem …. love of their lives.

One does not become enlightened by imagining figures of light, but by making the darkness conscious.