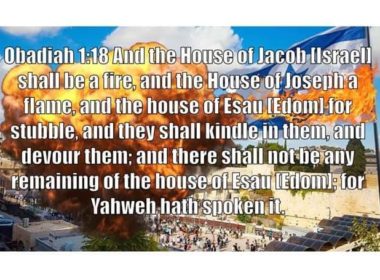 Is to being a Christian anti-semittic according to Judaism and Zionism? Some claim so. They claim that Christians being Gods Chosen People in tribulations, is anti-semitic, due to their ‘fact’ that it is the Jews that have tribulations, not Christians (?). Ignorant peoples seem to be able to say the most crazy things, history speaks for itself. The Jews have […]