As Christians we should support the candidate that is best for christians, that is integrating Jesus Christs instructions for the society building into practical politics. In USA that is Trump. The best choice between pest and cholera.

The Jews oppose everything Christian, in any Christian nation around the World, they are always in opposition to everything Christian. Society must be religious «neutral» they claim (‘neutral’ is secular satanism, antichrist, ref. Matthew 12:30, Matthew 6:24, Joshua 24:15). The ‘Chosen People’ of their god Satan (Rev. 2.9 & 3.9) have decided their probability of getting a war with Iran is best secured by supporting the satanist Biden. If not Trump is goinng to war with Iran, he will be sacked. It is the only two options he have. The Jews are strict Masters.

I think it might be reasonable to say that it seems that the (((Builders of B’nai Brith))) is setting the stage for two polarising forces they wants to drive into WAR, US civil or international or both. Trumps camp, and Bidens camp in the US, and in every nation under the sun create the same scism, for their own gain. Both candidates is controlled by the same Talmudic people, doubt it not! And every war last 100+ years have been a war for the talmudics New Babylon – for ‘Israel’; New World Order; The Great Reset. For their satanic world kingdom.

Donald Trump refused to go to war against Iran. He lost support with his former Jewish moneymasters, contributors.
https://www.riksavisen.no/trump-extortion-israel-wants-a-war-with-iran/

Maybe because he have no other choice than to give something to his voters, mostly christian voterbase. If he didn’t they would not support him. Propbably he had to give too much Christian values politically for implementation to his voterbase, and it didn’t suit the antichrist part of international Jewry’s bosses (AIPAC & ADL of B’nai Brith).

Trump Has Given Israel Immunity To International Law
https://www.paulcraigroberts.org/2019/12/18/trump-has-given-israel-immunity-to-international-law/

Not enough for them, the Owners of USA (since 1913). They want war with Iran.

Report: Trump Said Jews Are ‘Only in It for Themselves’
https://nymag.com/intelligencer/2020/09/trump-anti-semite-said-jews-are-only-in-it-for-themselves-racism.html

Jews against Trump – Why?
https://blogs.timesofisrael.com/jews-against-trump-why/

Paul Craig Roberts: The Israel – Iran Conflict is Not About Nukes, but Water!

Why the JEWS Hate Trump!
Lorraine Day, M.D.The U.S.
Government is nothing more than a Jewish Elitist Criminal Enterprise
https://goodnewsaboutgod.com/studies/dr_day/Why%20the%20JEWS%20Hate%20Trump.pdf 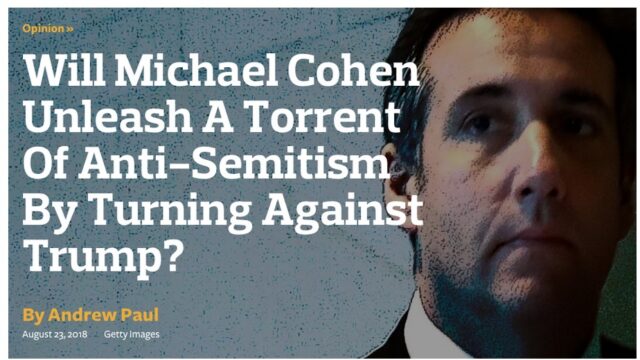 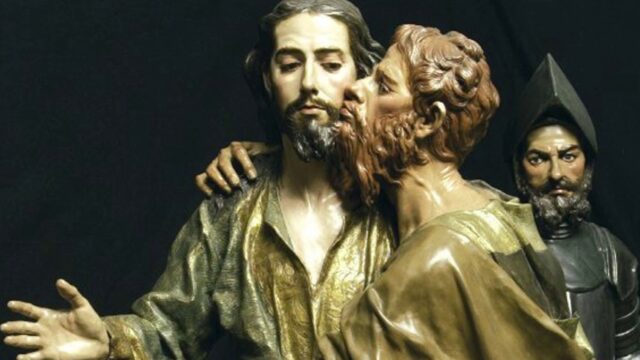 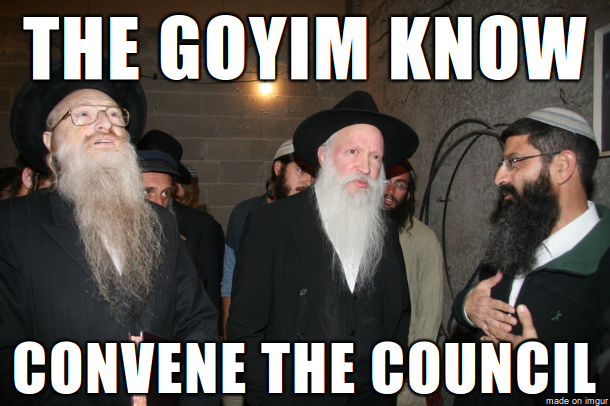 Trump is far from Jesus (difficult for a rich man to enter the Kingdom of God, because if he goes against them and for Jesus Christ, than the Synagogue of Satan would bancrupt him in under a week, if he goe against them, if not he is their controlled opposition) : 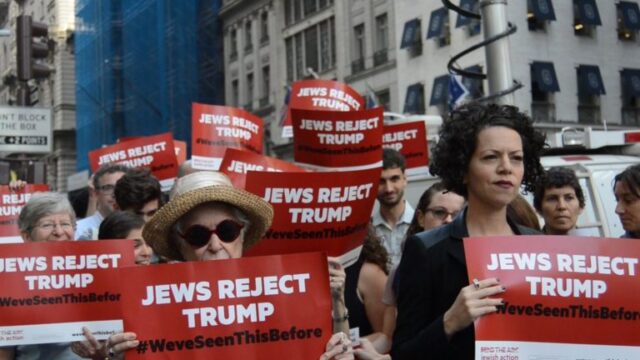 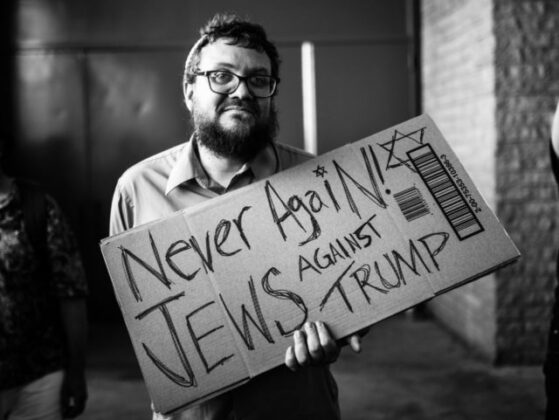 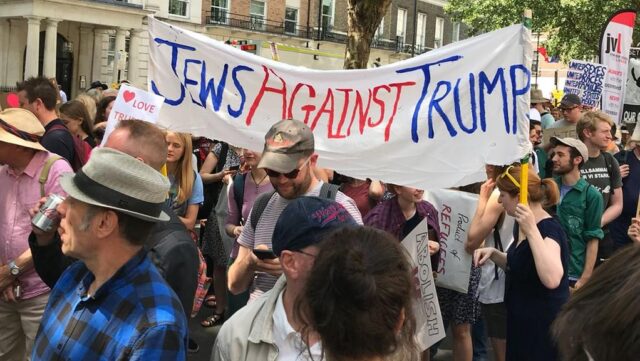 They want to reserve the democratic rights to free speech, and restrict free interchange of public opinion for the sake of powergrab for themselves. 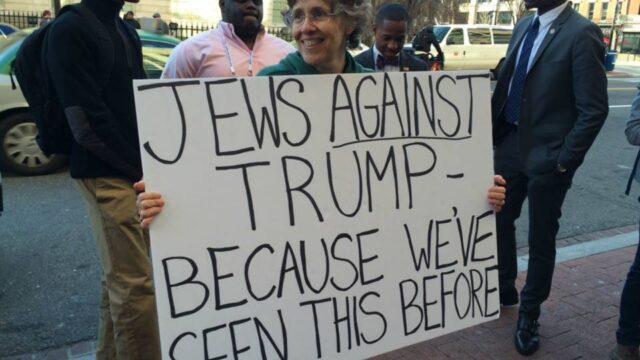 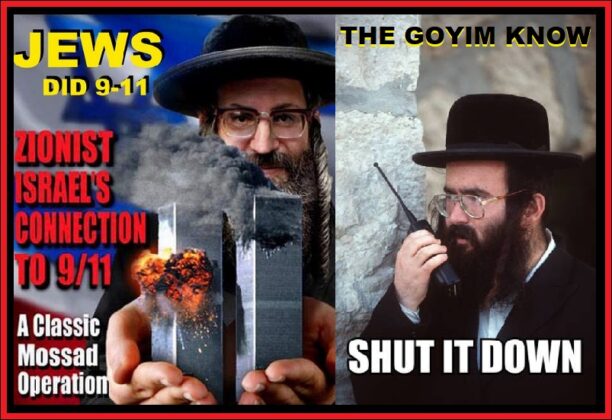 The real rulers in Washington are invisible, and exercise power from behind the scenes.