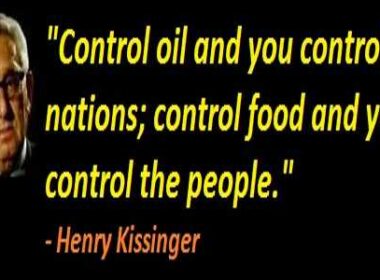 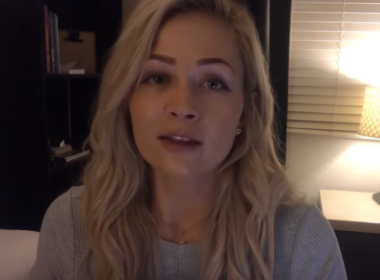 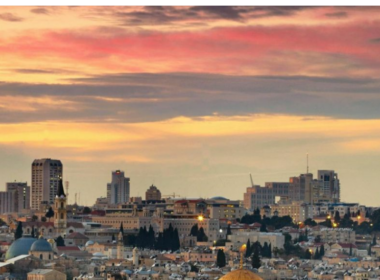 Jesus won on Calvary. He is King of that city forever, of all the World actually, because those who control The Holy City, controls the World. 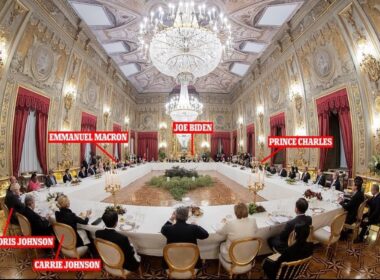 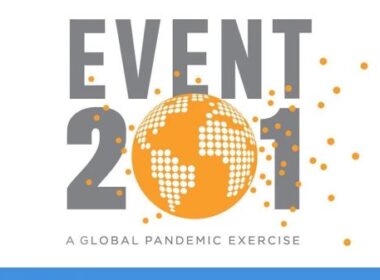 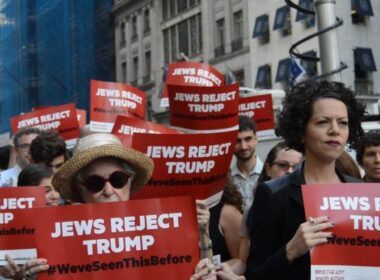 As Christians we should support the candidate that is best for christians, that is integrating Jesus Christs instructions for the society building into practical politics. In USA that is Trump. The best choice between pest and cholera. 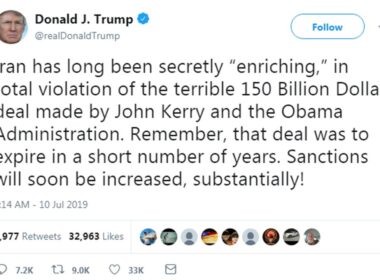 Trump is for WW3 what Churchill was for WW2

They declared War on Germany March 24, 1933, they declare War on Syria/Iran/North Korea today, for Eretz Israel and because they want another World War (III), and make others fight the war for them. The Western powers was hijacked after World War 2. After that it have been downhill for the Christian populations and nations of Europe and USA, and […] 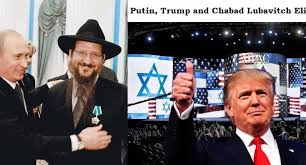 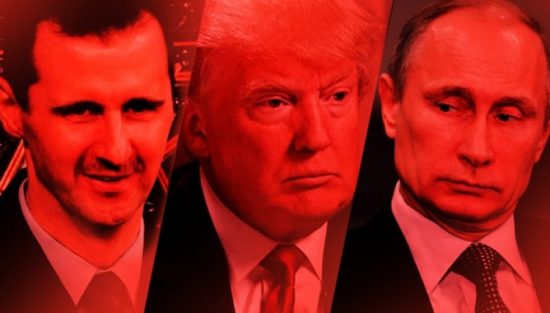 One hundred years ago this day the United States entered Europe’s Ziomist Jewish backed Great War, officially making it ‘World War One’. Albert Pike from B’nai Brith says 3 World Wars is to be for the Jewish New World Order; Anti-Christs kingdom on Earth. 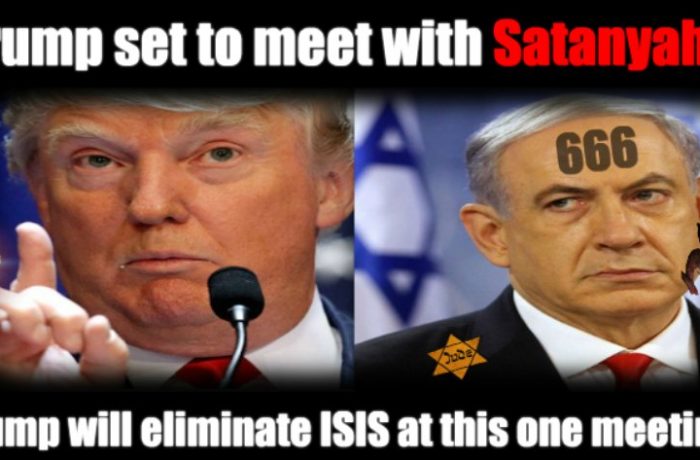 Bibi Trumping a War with Iran to save Himself?

Is the talmudic satanist Bibi Netanyahu Trumping a War with Iran to save His own sorry Ass? The majority of the Worlds peoples is supporting the Jews Armageddon war with their silent accept. By not protesting it, they are accomplices, not neutral. They are mental and psycological conditioned to so, is no excuse, because we are a few that have told them endlessly. Ignorance is not an excuse. 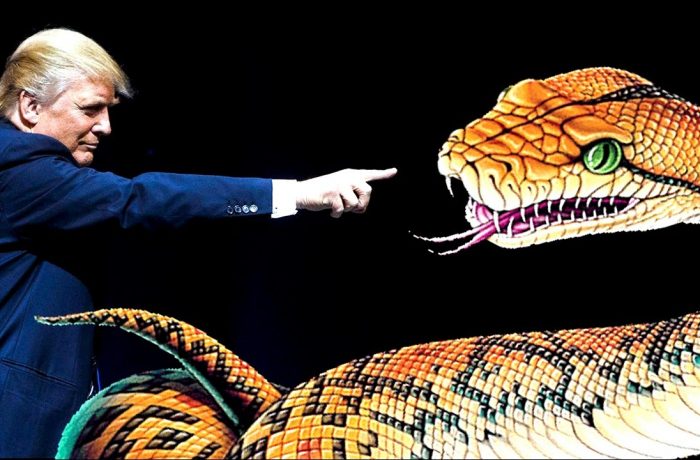 The Donald: the Serpent Seed from the Royal Bloodline/Tribe of Dan

Have you heard that the Sheeples new Serpent ‘Messiah’ from the ‘royal’ bloodline/Tribe of Dan of the Scotish Rite part of B’nai Brith now hold the keys to Eternal Life ? 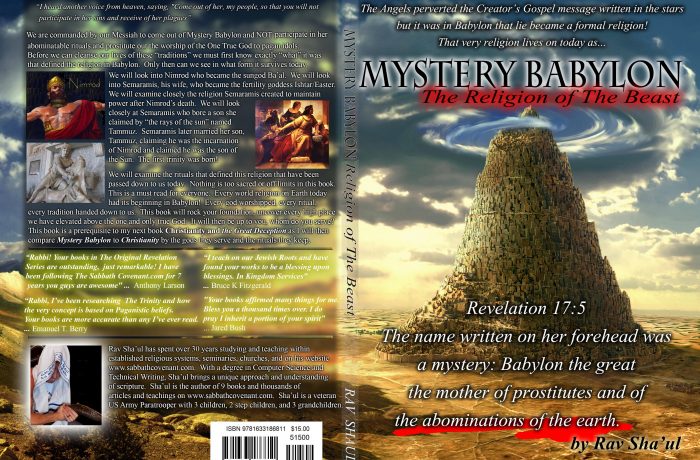 Trump as Nimrod; A Great Day for Conspiracy Nuts have Arrived 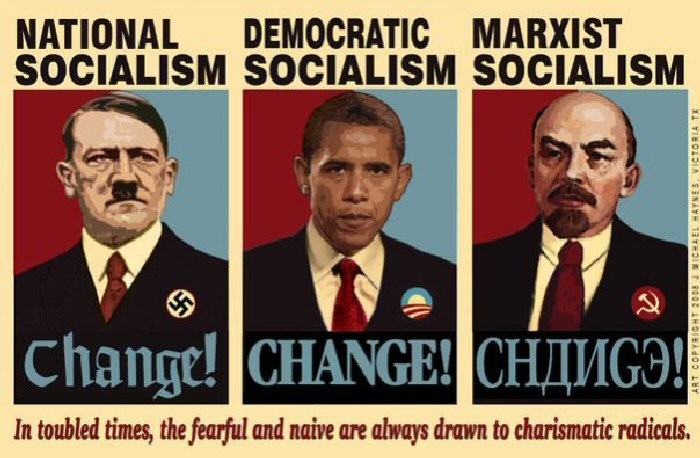 ‘Peoples Power’ is a ruse

It is very de-motivating to see ‘We The People’ how they long for a strongman, someone to rescue them from the evildoers in the World. One start wonders if there is any good reason to continue to enlighten the masses. It seems like an lost battle for the mind already.

If you want to identify the real rulers of any society, simply ask yourself this question: Who is it that I cannot criticize?