Who Are God’s Chosen People ? 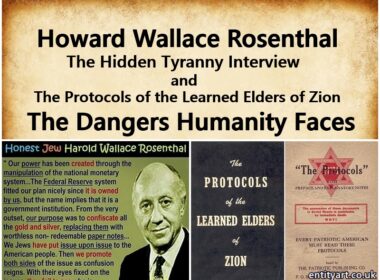 This booklet contains the text of a most revealing and shocking interview of a Jew by the name of Harold Rosenthal, which was conducted in 1976, by a concerned patriot, a Walter White, Jr.. Mr. Rosenthal, an influential Jew, learned in the Jewish ways and involved in the workings of government in Washington, D.C., explained the Jewish involvement and cause […]

I wrote the letter following «Jew Boy…» the day a single complaint arrived to the radio station, with the threat that the ADL would soon be contacted. The letter was provided in advance of the next day, of the time scheduled for the complainant to return for a recording of the questionable broadcast. The station manager refused to give the […]

Throughout Canada, and indeed the world, a crisis of faith is destroying one of Western culture’s most deeply ingrained religions. Myths once thought to be sacred are openly profaned, and preachers are shouted down. Critical, informed debate of verities is now so rife on university and college campuses that the religion’s hierarchy is scrambling to mount a propaganda counter-offensive. Problem […] 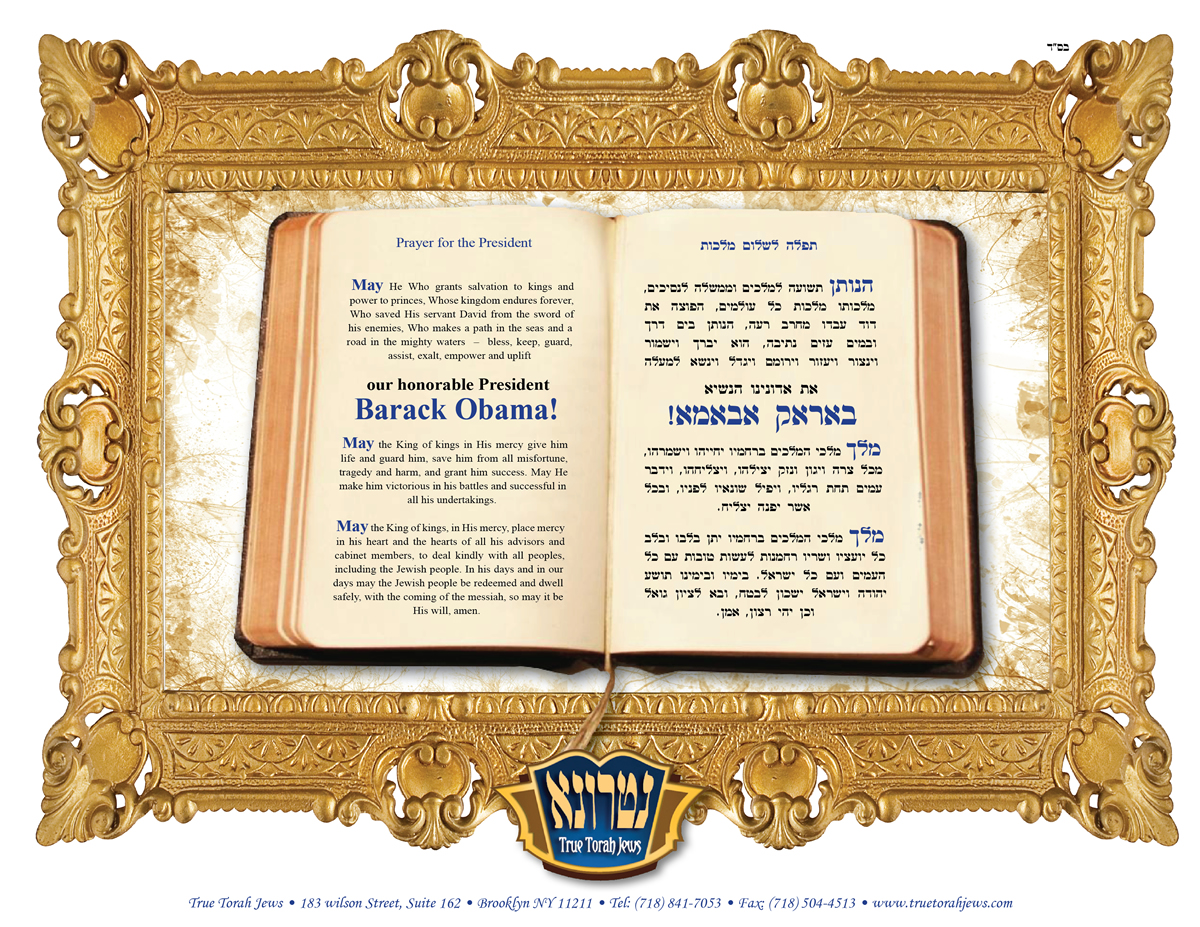