To «FREE» the World from the nuclear threat; Give all the nuclear weapons to the Worlds biggest talmudic satanic terrorists in Israel, so they can use it for the Samson Option. They will «free» the World from the «terrorist» threats in Iran (no more balance of nuclear power, ALL on one sides hands), and will be perceived as the Saviours of the World. Replacing Jesus Christ as kings of Peace (substitute themselves in Christ’s place, 1 John 2:18, 2 Thessalonians 2:3, Revelation 13:11). 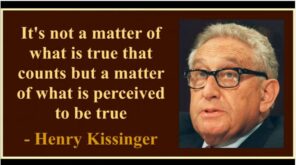 When the Synagogue of Satan (Rev. 2.9 & 3.9) take the ‘Seat of God’ in Jerusalem (Trump gave them 100% control over Jerusalem), and holds ALL the nuclear powers of the World, after the Great Reset, in the New World Order. How the Jews will replace Jesus as the King of Peace, they want to be Kings of Peace, collectively…. how the barbarians become holy for the satanists of the World : 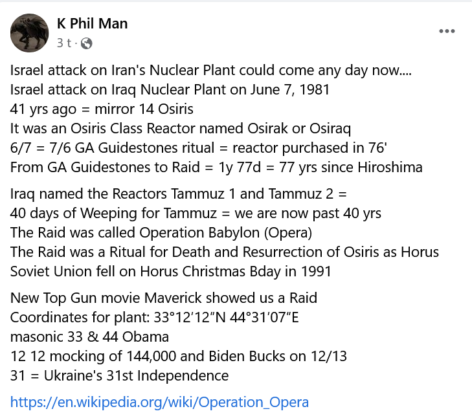 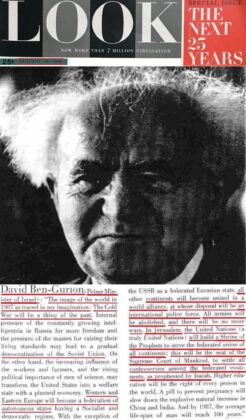 David Ben Gurion wrote in “Look” magazine 16th January 1962:- “With the exception of the Soviet Union as a federated state, all other countries will become united in a world alliance at whose disposal will be an international police force. All armies will be abolished and there will be no more wars. In Jerusalem the United Nations (a truly united nations) will build a shrine to the prophets to serve the federated union of all continents this will be the seat of the Supreme Court of mankind to settle all controversies among the federated continents, as prophesied by Isaiah.”

And the «christians» have been lured into the trap of the «rapture» by the Babylonians, that there is a rescue mission coming to get them from heaven before all hell is loose. Not so. They will be surprised. No rescue, nor was it «gods chosen people» they supported, it was Satans people….. in Soviet-Israel; barbarians, murderers and profesional liars (John 8:44).

«The attack took place about three weeks before the 1981 Israeli legislative elections for the Knesset.[13]»

Look here: THE PEACE KEEPERS … LOL – replacing Christ (Jews are mostly edomite Khazars (who God hate, Ob. 1:18, Malachi 4:1), the most vile and warlike race in the history of mankind), they will hold the World in an extreme evil grip of fear, IF this Great Reset is becoming a reality :

«It is intended to move the United Headquarters to Jerusalem and in Palestine all atomic and hydrogen weapons will be stored and stockpiled under the control of their world government. It will have been noted that Iraq government has been instructed to get rid of all its nuclear weapons but nothing has been done about the much larger stock pile of these weapons at Diamona in the Negev Desert of Israel.»
https://www.riksavisen.no/uploads/McKillam_Satan-Israel.pdf 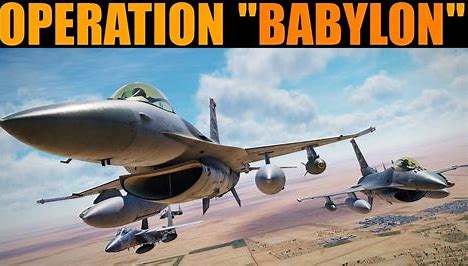 WHO is The REAL Messiah ?

Dr. Joseph Klausner wrote in “The Messianic Idea in Israel” Macmillans, New York, 1955:- “Thus the whole people Israel in the form of the elect of the nations gradually became, the messiah of the world, the redeemer of mankind.”

“We are now entering a Jewish century, a time when the spirit of the community, the non-ideological blend of the emotional and rational and the resistance to categories and forms will emerge through the forces of anti-nationalism to provide us with a new kind of society. I call this process the Judaization of Christianity because Christianity will be the vehicle through which this society becomes Jewish.” (Rabbi Martin Siegel, New York Magazine, p. 32, January 18, 1972)

Kaufman Kohler wrote in “Systematic Theology of Judaism”:- “The title messiah is henceforth conferred on the people of Israel itself. In the end, Israel, the suffering messiah will become the peoples’ messiahs, victorious and crowned.” 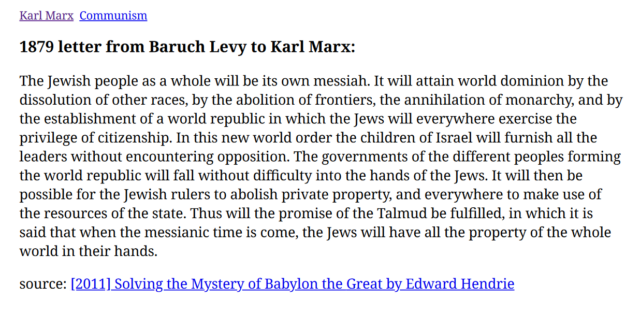 Adolph Cremieux, President of “L’Allience Israelite Universelle” wrotein “Les Archives”, Paris, November 25th 1861:- “Nationalities must disappear, religions must be suppressed but Israel must not disappear, for this little people are the chosen of God.”

(Lucifer is their god)

The askeNazi Khazar Klaus Schwab – talmudic Jewish barker of the Forth Reich – says nobody is to own anything and everybody should be happy (bolshevic communism, bolshevic jews owns everthing, proletars their saves). His askeNazi dram is not a new dream.

«In his “Life of Lord George Bentinck”, 1852, Benjamin Disraeli, a Sephardim Jew, wrote:- “The influence of the Jews may be traced in the last destructive principle in Europe the abrogation of property are proclaimed by the secret societieswhich form the provincial governments and men of Jewish race are found at the head of every one of them.”

Interesting time. Who do you believe will win, as Isaiah promiss should be King of the kings of the World (Isaiah 9:6)? Jesus or the Jews ? Is it a dirty scumbag talmudic Jew as Klaus Schwab means to «bless» us with as our King of kings, OR is it Jesus Christ ?

There was once in the life of the nation of Norway the King of Norway had to swear allegiance to Jesus Christ, not Klaus Schwab.. 1000 years that was in our Constitution. 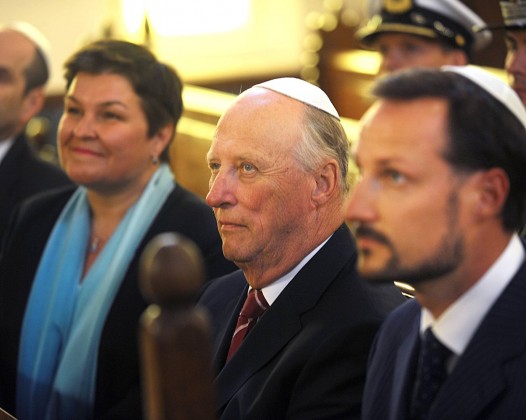 Brace, brace, brace, for impact: The Jews will soon be perceived as the new Saviors of the World, replacing Jesus Christ… when they «free» the World from the threat of nuclear weapons… The World will be in realDanger when only the talmudic Jews have all the nuclear weapons in the World, hating the white christian race most of all (real_Israelites), far more than they hate the iranians, that is for sure.. Iran is just a setup, controlled opposition.

Jesus Christ is their biggest enemy, they hate him and his Holy Spirit with a passion, collectively. Jacobs seed is to have the tribulation according to the Bible, and Gog and Magog jews of the Edomite khazar stock of Esau (who God hate, Ob. 1:18, Malachi 4:1), are the ones who is putting Jacob-Israels seed in it.

This time they challenge not only Jesus Christ, but God himself, and Gods will, who is the Saviour of the World.

“I have lived, Sir, a long time, and the longer I live, the more convincing proofs I see of this truth—that God governs in the affairs of men. And if a sparrow cannot fall to the ground without his notice, is it probable that an empire can rise [OR FALL] without his aid? We have been assured, Sir, in the sacred writings that ‘except the Lord build the House they labour in vain that build it.’ I firmly believe this; and I also believe that without his concurring aid we shall succeed in this political building no better than the Builders of Babel.” – Benjamin Franklin

One thing I know. God is still on His throne, and Jesus Christ is still on his right side, appointed Messiah and sole Saviour, to reconcile us individually with God.