Let me tell you what the Mark of the Beast is now , the Elephant in the room few dare to speak about, like the Apostles had to lock the door «for fear of the Jews» (John 7:13), many Christians today have locked that door also. Who will you worship ? (forehead, mental) .. who’s World Order will you work for (forehand, action)? Mark of the Babylonian Beast: Who do you worship? Jews or Jesus?

AskeNAZI jewish CORONA King. Do this Great Reset boss Klaus Schwab looks like a holy ‘chosen’ man to you ? A pervert… (chosen by Satan)

Do this nation looks holy for you – #PRIDE ? 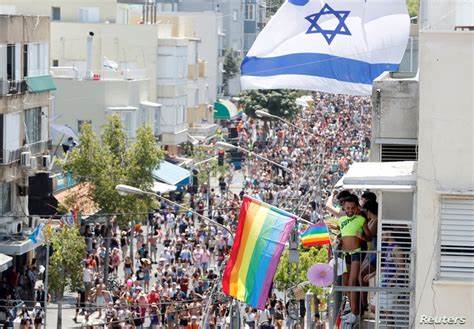 Do this evil men of Gog & Magog, look like «gods chosen people» for you (destroying peoples health – full lockdown – for earning some more Shekels) ? The JEWS is CORONATED as kings of the World…… dethroning Jesus Christ.

Revelation 18:23 identify them as «for thy merchants were the great men of the earth; for by thy sorceries were all nations deceived» by SORCERY (Strong 5331) selling pharmakia / medicines / vaccines, ‘magic’ snakeoil.

Revelation 20:7-10, identifies “Gog and Magog” as the Jews are gathered (in Israel) «GOG AND MAGOG, TO GATHER THEM TOGETHER to the war«, to attack the “saints” in Satan’s final bid to destroy the Church of Jesus.

This is the Gog&Magog Jews, askeNazi from Sovjet, earlier satanic atheist communists is always Israels leadership. Woe to you Gog & Magog, you are planned for DESTRUCTION, for your pure and dedicated evils – for just another few shekels in your wallet, and the satisfaction of the power hungry amongst you:

Woe to you, Babylonian Jews: 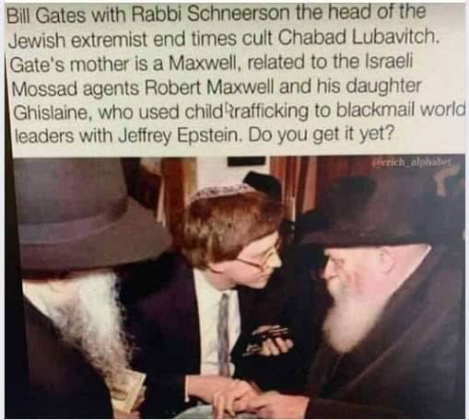 «Modern [Bible] versions, thanks to Cyrus Scofield, have changed words throughout the Bible to mislead millions into falsely believing Israel must be blessed. In these new versions Jesus has been removed from the pedestal and the Jews have replaced Him». – Jerry Barrett / Power of Prophecy

«The light of a lamp shall not shine in you anymore, and the voice of bridegroom and bride shall not be heard in you anymore. For your merchants were the great men of the earth, for by your sorcery all the nations were deceived«. – Revelation 18:23

The beast that you saw–it was, and now is no more, but is about to come up out of the Abyss and go to its destruction. And those who dwell on the earth whose names were not written in the Book of Life from the foundation of the world will marvel when they see the beast that was, and is not, and yet will be.
Revelation 17:8

(((THEY))) really shouldn’t challenge Jesus Christ as the King of the World. It is Gods Will he is. Boooom…

In Norway we had exactly 1000 years (Millennium) with Jesus Christ as King of our Kings by LAW (Isaiah 9:6, beat that, anybody?), before (((they))) changed our laws in this regard in 2012. Few knows this, but our nation was Protestant 500+ years before Martin Luther….

Here is the Mark of the Beast : 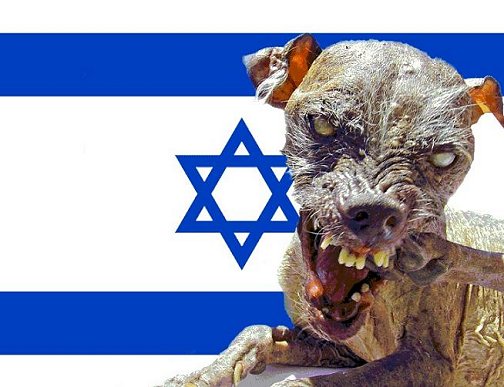 Jews loose and Jesus wins, in the End ! Actually the Jews was beaten already 2000 years ago at Calvary. Jesus is Boss, God says. They can accept they lost and repent, OR they can try to enforce their own will – contrary to Gods will, than they go to Gehenna/Hell. It’s all a test.

Israel was born out of Jewish Terrorism. Tzipi Livnis Father was a Terrorist