No one can better than Donna Fargo put words to how Christian America was, before the talmudic Jews came there and destroyed America .. 1913 The Federal Reserve System was in fact the death knell for America .. then the Jews had free hands to steal everything of value there .. and liquidate Christianity, buy its politicians, extensive #Epstein Mossad blackmail and corruption. And now they make left / right conflict with potential for civil war.

There is nothing Christian bringing America in war with Iran as the Jews demand, so Trump can sit 4 more years in power. That will kill Americas’s chistian moral basis. Bomb and kill for the Jews Eretz Israel is never on moral high ground.

«There You Have It, Folks! That Has Been The Great Agenda: Destroy The US And Christian West, And Create The Greater Israel For The Ushering In Of The False Messiah, The Beast Antichrist And The Noahide Laws Of Decapitation Against The Elects Of The Lord Jesus Christ Of Nazareth!» – Pastor Steve Paul

#LoveAmerica (as it was when it was Christian, before becoming Jewish new Babylon). They make New Babylons, New Weimar republics of our nations (perversities flourish). Right now they are setting up to opposing parties, they control bort sides, in America to fight each others. Divide and Conquere. «A house divided can not stand«, says the Bible (Mark 3:24, 25). (((They))) know. 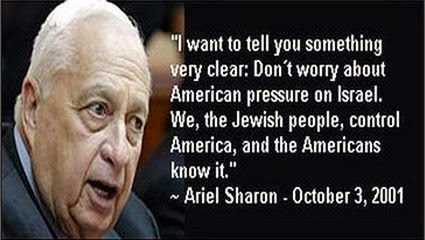 That is the Christian America I know – The America that lives in my memory and my dreams for the future, from the first time I came there as a young sailor in 1981 .. Kick the jews out and it will be like this AGAIN. 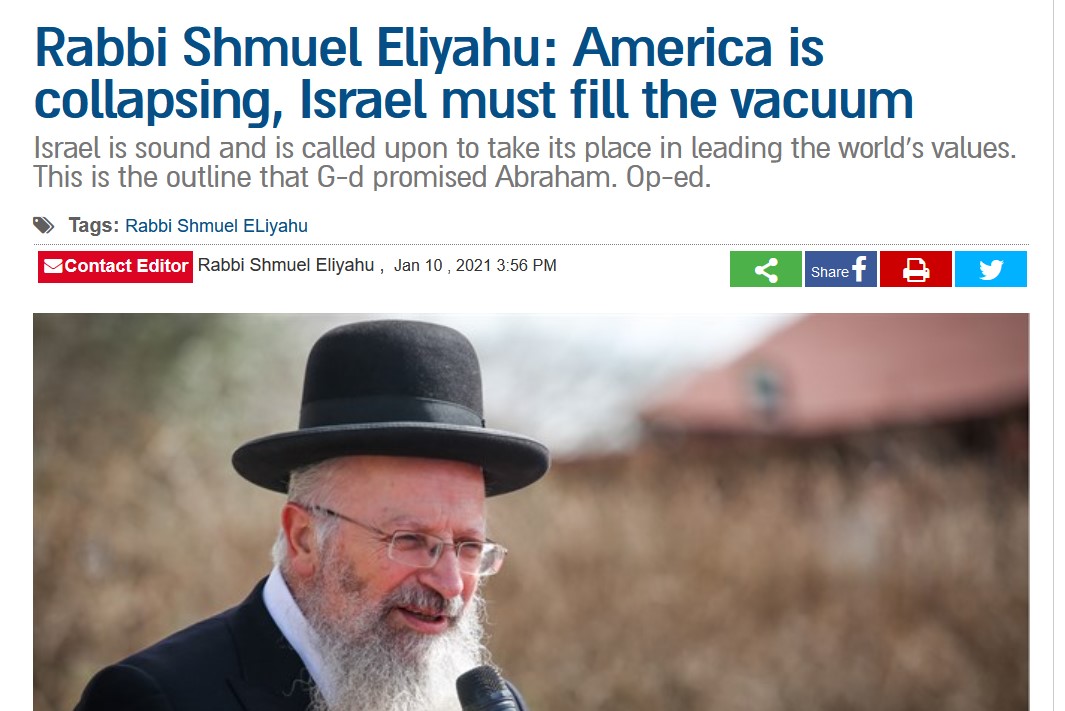 «They will do to you whatever they did to me, because you belong to me. They don’t know the one who sent me. If I had not come and spoken to the people of the world, they would not be guilty of sin. But now I have spoken to them. So they have no excuse for their sin«. – John 15:21-25 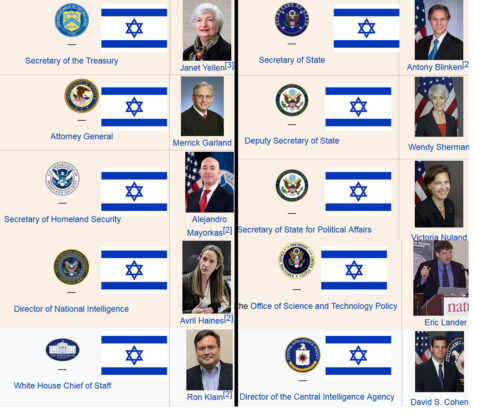 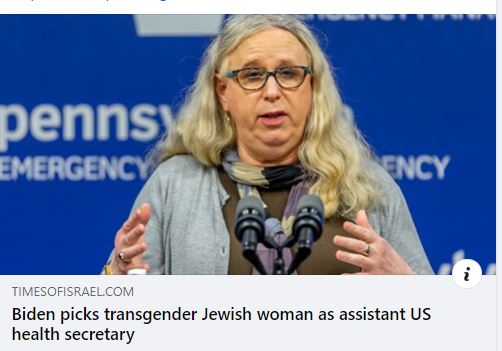 They killed Christ. They will kill any white Christian if they can, like in USSR (Matthew 24:9, Matthew 10:17, John 15:18). They wants a civil war. To take the personal weapons from the Americans. They wants to control all the weapons in the nation, by controlling the powers of the State. That they do be it it Trump or Biden as President.

«They will put you out of the synagogues. In fact, a time is coming when anyone who kills you will think he is offering a service to ‘God’.» – John 16:2

USA and Norway: The Christian Lighthouses becoming Jewish and under Judgment
https://www.riksavisen.no/norge-og-usa-de-kristne-fyrtarn-som-ble-jodisk-og-kom-under-forbannelsen/

Gog of Magog war have been long time coming
Gog of Magog is the Sovjet-Jews; the Khazars.
https://www.riksavisen.no/gog-og-magog-krigen-er-godt-igang/

The Jews will always create multiculture as in Babylon, and as they have created recently in USA. Than they unleash the BLM and the Antifa nihilists, and peace is forever broken. Jesus Christ require to be King, not an ‘brotherly’ lover og all kinds of perversities and satanists – so we see that a Christian nation and cuilture have to be monoculture, no other way. Christ will not share power and rule with Satanists and perverts – that include Jews. Where Jesus Christ rules – they all must repent or leave, where Christ comes in. So we understand that co-existence with Jews is never possible for Christians, we see that in Norway also. They was forbidden in our nation by law, weæ’re well. As soon they cried ‘antisemite law’ and came here, took power, they started undermine all christian, by law. 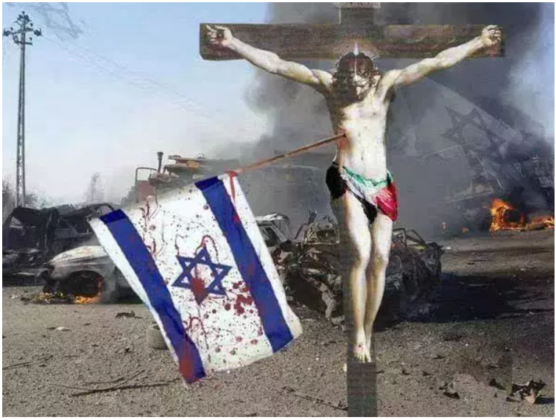 Quo bono, to lay our christian societies and civilisation in ashes with COVID and lockdown? 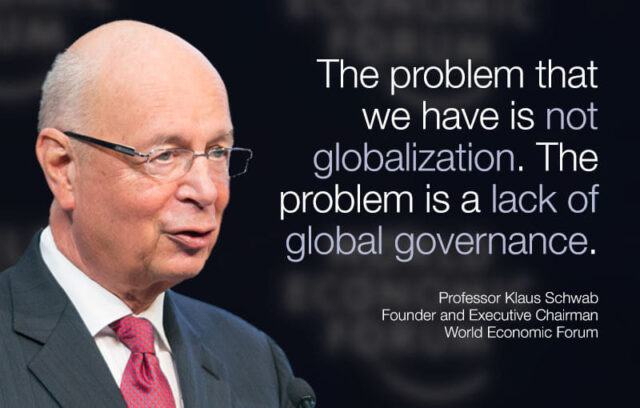 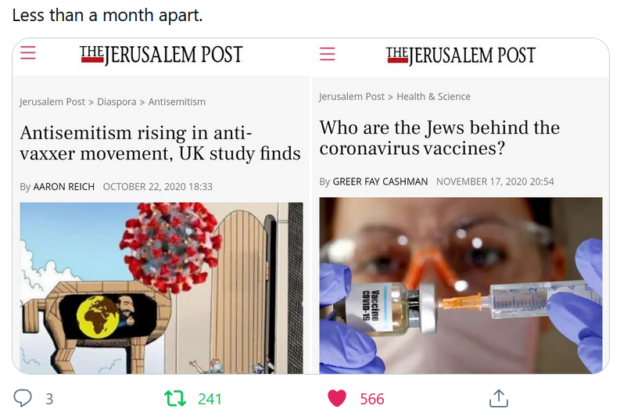 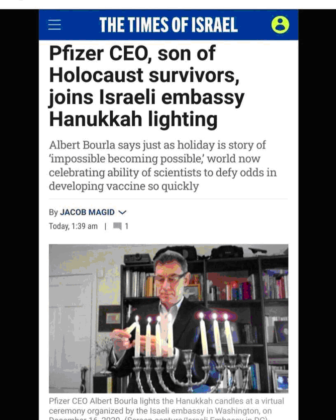 Synagogue of Satan (Rev. 2.9 & 3.9) made a New Babylon, a new pervert Jewish ruled Weimar republic of USA, as soon as they took power. Their powers started with the Federal Reserve system in 1913, and its usury. That gave them endless capital, by legalized theft – possible because they corrupted politicians to give the institution of theft to them. That means crime. They create as in the Weimar republic a nation where mothers had to sell their daughters as prostitutes to get food .. or as USSR.. is that the nations people wants for themselves and their children, both in America and Norway? Yes, then they will just renounce Christ and let the Jews rule the land. That is the two options available, for where Christ is, the incarnated devils in Synagogue of Satan must flee (James 4:7).

“The decay of moral values in all areas of life—the period of deepest German degradation—coincided exactly with the height of Jewish power in Germany.” — Dr Friederich Karl Wiehe, Germany and the Jewish Question. [1]

This painting is a gift from Norway to the UN (Security Chamber), we see the Bird Phoenix (jewish Messiah).

Who create the ashes for the Bird Phoenix to rise from the ashes of the World?

UN is to create the ashes for the New World (jewish, antiChrist) Order. UN is everything else than christian, a satanic institution.

To ‘Repair the World’ from a talmudic perspective, means to strip it for all Christian, people and values. #KillingChrist again, and again – never ending hate.. like in USSR, 66 million industrial exterminated by the talmudic Jewish bolshevics in Gulags and executions, 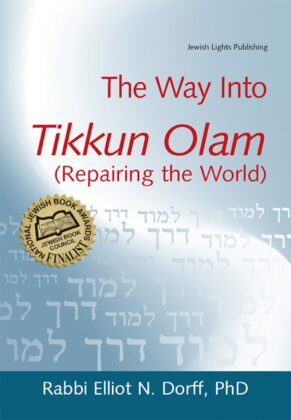 The Jew, and the Israeli flag, have taken the place of Jesus Christ; the King of kings.. on the top of the World (Isaiah 9:6) : 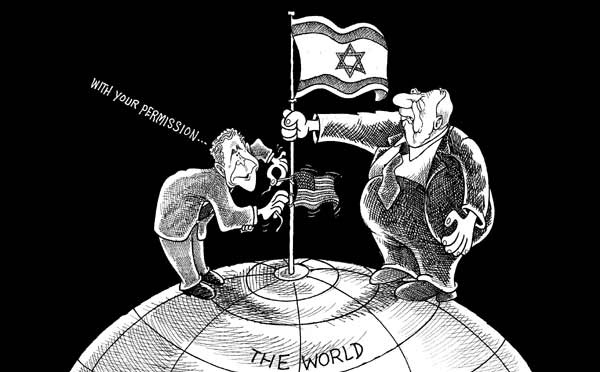 The Nations of red, white and blue; God’s own nations. Norway have also had a very special role in Gods plan, see Rev. 20:7 :

Sad times for us who always loved America. The freedom lovers mourn when we see the satanic talmudic socialist Jews is killing America.. divide and conquere, always a good recipe for destruction of an once great christian nation. The greates of all. An «Example for the Nations» as it should be, New JerUSAlem. That was the assignment of the realIsraelites: Isaiah 49:6, Genesis 22:18, Isaiah 61:6.

Remember the realAmerica is a dream, an ideal – it lives on. They couldn’t kill Jesus 2000 years ago, they can NOT kill Him today, because he lives on in our very souls.. His dreams and values is given us, beeing part of ourselves. «Christ lives in me», says Paul (Gal. 2:20). Absolute truth. Nothing the talmudic Jews can do about that.

Mossad and their lackey’s in our governments can imprison us or kill us, it will NOT change the fact that Jesus Christ is alive and well in us, so is His dreams for the society’s organisation of His Chosen People. When the Synagogue of Satan (Rev. 2.9 & 3.9) have the short window of opportunity now (Rev. 20:7) to make destruction and havoc in their patological never ending everything Christ-hate, can not change the fact that God is still in control. 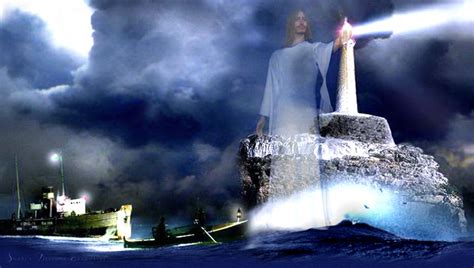 America was the welfare-free freedom haven for the freeedom lovers also of Norway 200 years ago. They left the fatherland that was hijacked by satanists for awhile, to be allowed to run their own lives, not by the Government. They went to America, built America, built the American Dream.

Where Christ is, there America will always live on, in the soul and dreams of Gods People, as the Lighthouse for freedom and Christian values and decency.

Long live America in the souls and dreams of all of Gods Chosen People, the people of Jesus Christ.

It is very sad, now when we see the talmudic Jews is killing America, right in front of our eyes

U. S. Of America · Kikki Danielsson

The ruling class has the schools and press under its thumb. This enables it to sway the emotions of the masses.